What is the difference between HTTP and Socks5 proxies? 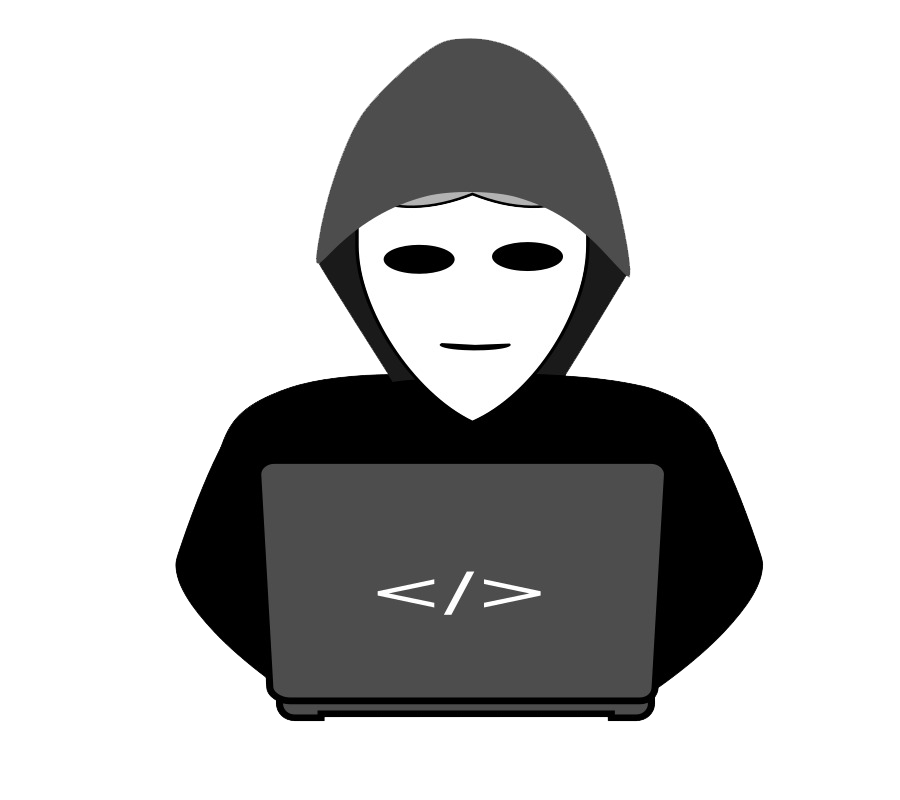 When working with a proxy, it is very important to choose its right type for your tasks in order to avoid possible problems and achieve your goals. The most commonly used are HTTP and Socks5 proxies. The differences between them are in the degree of anonymity, the protocol used, the method of transferring the data used in the work of a proxy, as well as in some additional functions. Let’s analyze each type of proxy separately.

Let’s start with HTTP proxies. In their work, they use HTTP protocol, which is designed to visit websites, download and transfer files, and when working with some programs that use this protocol – to connect through a proxy.

Requests made when working with HTTP proxy servers are not sent directly, but use a proxy server as an intermediary, sending requests on its behalf.

Also in HTTP proxy protocol, caching is available, which speeds up page loading through the use of saved files, as well as monitoring and filtering network traffic, setting speed limits, blocking unwanted resources, collecting statistics by saving logs, etc.

The proxies of this protocol differ in the degree of anonymity. The following types of HTTP proxies for anonymity are distinguished:

Transparent proxies that don’t mask the real IP address and don’t hide the fact of using a proxy server to access the resource. Such proxies are rarely used, mainly to redirect the user to another proxy server;

Anonymous proxies. They transmit information about the use of proxies, however, your IP address is masked and replaced by another IP address, providing a reliable level of security.

Elite proxies. They hide the use of proxies and also mask IP addresses securely, which makes them the safest among HTTP proxies. The server to which you are trying to gain access will assume that your connection is made directly, without using a proxy server.

We should also highlight HTTPS proxies that use SSL protocol. They are a subtype of HTTP protocol that uses a secure connection. The network traffic transmitted by these proxies is securely encrypted, which guarantees the highest level of anonymity. Typically, these proxies are used to secure banking networks, in commercial organizations to create secure corporate networks and other connections that require security. Other features are the same as for HTTP Protocol.

Another protocol that is popular with users is Socks5. Proxy servers working with this protocol are initially anonymous, since they gate through pure network traffic without revealing HTTP headers. Therefore, the server you are trying to access will not know about using a proxy server, nor will it receive your IP address.

Socks5 proxies support the following network protocols: HTTP, HTTPS, FTP and their features: caching, SSL connection, and authentication. In addition, Socks5 protocol proxies use UDP and TPC connections, which extend their scope and make them the most functional of modern proxy servers. Socks5 protocol was originally designed to work with software. For this reason, most programs support this protocol to connect through a proxy. Also Socks5 proxy servers have a nice feature that allows you to build a chain of proxy servers, which is useful for solving some problems when working on the Internet.

When comparing HTTP and Socks5 proxies, it is preferable to use the latter ones. Since they are more anonymous, they support more functions and also work with any websites and programs that support connection through a proxy. You can buy fast proxies on our website by placing an order in your account.